on July 27, 2015
The team as a whole (and PY in particular) have been big fans of the Van Helsing games. Looks like we'll get one last reason to go back and play them again. 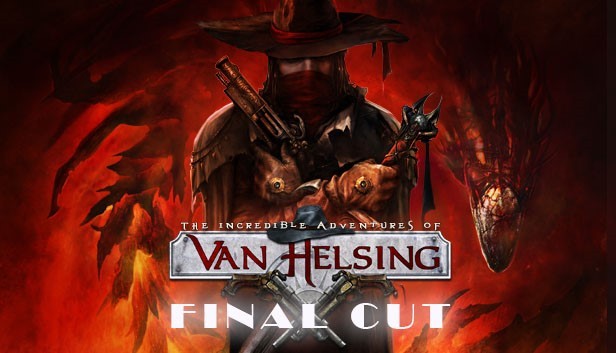 NeocoreGames is proud to announce today that it has sold more than 1 million copies of The Incredible Adventures of Van Helsing action-RPG series to date. This milestone is a great opportunity to give back something to its loyal community.

By reading hundreds of forum posts, blog comments, reviews, feedbacks on various media, the developers of the trilogy conceived a definitive version of the adventure, coming to PC this September, The Incredible Adventures of Van Helsing: Final Cut.

The game is a standalone product that:
•Combines campaign content from all three games with modified or added content
•Provides more than 50 hours of gameplay in the campaign mode
•Lets the player choose between six playable classes from the beginning
•Has a reworked and extended skill-tree system
•Contains all the tower defense game modes, all made optional yet highly rewarding
•Has a level cap of 80 (campaign) and 100 (with other game modes)

Whether the player has completed the campaign or not, it is possible to:
•Create a new character or get a level 80 character from the beginning
•Play one of the 20 scenario maps that can randomly assemble terrain, monsters, objectives and conditions
•Try out the daily quests, challenges and weekly events
•Join one of the refined multiplayer modes (four-player co-op mode, touchdown, arena, or battle royal)
•Reach level 100 and evolve further with an endgame featuring a Glory system, rare items and currency, Dreamshards