on July 31, 2015
We have been big, big fans of Endless Legend so far, both the core game and its first expansion. So any new news on the title is welcome by us. 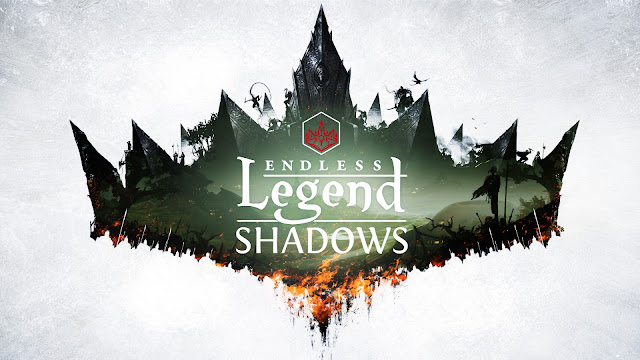 Here is the presser:

Critically-acclaimed indie developer Amplitude Studios announced the next expansion for its award-winning 4X strategy game Endless Legend. Due this summer on PC, Endless Legend Shadows integrates a highly requested and anticipated feature with a new the espionage system that gives players the chance to spy, infiltrate, pillage, and assassinate. Endless Legend Shadows also introduces a major new faction called the “Forgotten,” a faction based on espionage.

Endless Legend Shadows is a nightmare out of history. The Forgotten are a faction that all others thought to be lost or dead. Against their will, they were forged into a tight society of violent and distrustful survivors, having spent the final years of the cataclysm alone on the surface of Auriga. Now, as rifts in their society have led a splinter faction to declare its independence, the Forgotten are risking everything in the hopes that the other factions will accept them – or kneel before them.

Endless Legend Shadows Features:
•Play the brand new faction, the Forgotten, experts in the new espionage skills.
•Play with invisible units using the new “Camouflage” and “Stealth” capacities.
•Infiltrate an empire to steal, capture, sabotage and assassinate!
•Pillage villages, extractors and watchtowers to slow your enemy’s progression.
•Equip your heroes with “Insignia” accessories to give them special espionage abilities.
•Defend yourself by using counterespionage skills and the new “Detection” capacity.

Amplitude Studios will be providing hands-on demos and developer interviews of Endless Legend Shadows at Gamescom this year. In addition to showing Endless Legend Shadows, Amplitude will also be showing off the upcoming Xbox One and iPad versions of Dungeon of the Endless, and an all new unannounced title. If you are attending Gamescom and would like to schedule an appointment to see Amplitude’s lineup of games please email Danitra Alomia (danitra@reverbinc.com)