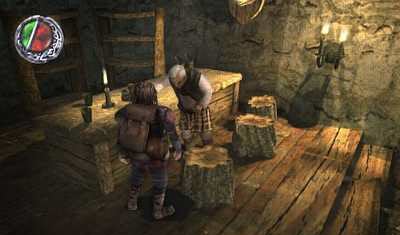 I expected the Bard’s Tale to be an original, fun to play action role playing game but it turned out to be a mediocre Dark Alliance. You control a character who chases women and gold and relies on his musical prowess to survive in battle. How? By summoning creatures who serve him as allies until they die, so he must summon them again or replace them.

The bard also uses swords and bows but the combat system is unrefined. Any enemy attack interrupts yours and monsters often knock you back or down, resulting in extra hits and frustration. The bow is effective only if you watch constantly the automap to target enemies appearing as red dots because the camera doesn’t show things that are far from you.

The story focuses on humor, sex references and parody of video games. At first the dialogues seemed very well written to me despite the strange Duncan MacLeod setting. However, the writers gradually lost their inspiration and the bard basically became another hero who wanted to save the world by freeing a woman with magical abilities by an evil wizard. In addition, I got tired of people insulting him all the time in every town. 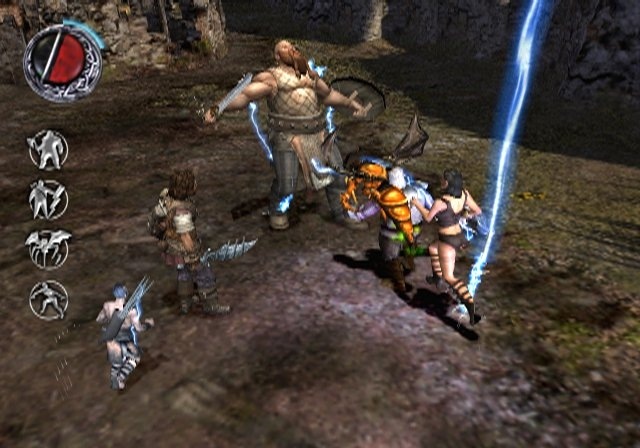 Your allies are absolutely necessary to survive because they serve as decoys while you pound on your enemies from their back or flanks. Most of them die rather easily but you can spend mana, which regenerates over time, to summon them again. They have various abilities, for example the fire elemental shoots flames and melts frozen objects while the crone heals your team and the trap finder disarms traps. Initially, you can be accompanied by only one ally but later you can have up to four, selected from a total of sixteen. The summoning system is entertaining and makes the game worth checking.

The graphics are of high quality. I liked the dense forests with sunlight pouring through the foliage, the frozen lake which you cross on top of a moving iceberg and the huge tree tower, where you get attacked by murderous plants. The short tunes played during summoning are realistic and the actor who impersonates the bard has done some fantastic work.

The game is easy at first but you soon realize its problems. Even when I was able to summon more allies and found upgraded versions of them (search every corner in every dungeon and house), the difficulty was raised because I faced many groups of enemies. In addition, I was forced to kill them one by one since there is no attack to target multiple opponents, e.g. an exploding arrow. The quest design was the final nail in the coffin: the annoying “go to character “A” to get an item but “A” wants you to do something else first” pattern that plagues some rpgs is dominant here. 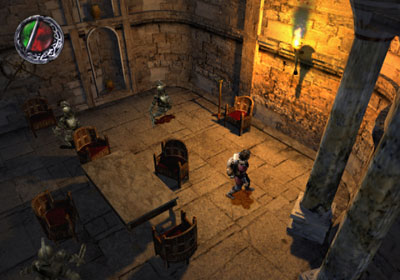 The Bard’s Tale was an ambitious effort and it certainly has its moments. It presents some well implemented new ideas but it is hurt by design flaws which could have been avoided. Moreover, the story loses its special identity after the second town (there are only a few good one-liners afterwards) and the plot and characters stop being interesting. In combination with the tedious combat mechanics and swarms or respawning enemies, these issues made me quit before the end. Sorry princess, you will have to find another “chosen one”! And this time, try to pay a part of the reward in advance! 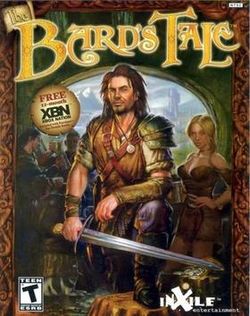