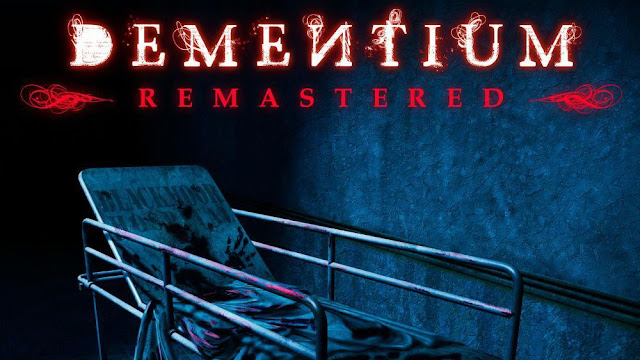 Dementium Remastered looks the part, but a short campaign, repetitive environments and a disappointingly shallow narrative. The exploration is actually fun in that tense, horror game kind of way while the pacing of the game is actually just about spot on. The end result is a mixed action horror game that is good for a few hours of play, but gives you little reason to come back to it again.

While this title would feel more at home for Halloween than Christmas, Dementium Remastered could be seen as something of a gift for horror fans looking for something a little more gritty on their 3DS. It is equal parts dark and gruesome, and I found playing this in the dark with headphones on to be the best way to experience the content.

So to kick things off, your character is just sort of plopped down into an old mental hospital. It makes for a great setting, but with no preamble and limited amounts of context presented through the game's relatively short run time, the story itself is one of the weakest points of the game. Dementium Remastered seems to rely very heavily on its visuals to create scares, neglecting the opportunity to prey on the player's mind by engaging it more. No, instead this title is all about the action and the limited range of view, making the 'fear' about physical failure. 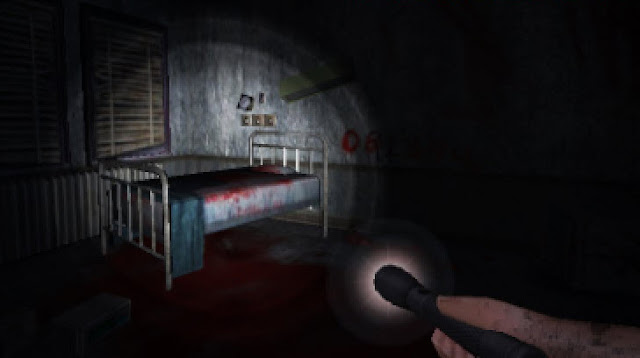 Thankfully to this end, combat mostly works well. There are a few different controls schemes available that take into account the different generations of 3DS hardware. You can use a stylus to help navigate your movement if you do not have a New 3DS or an additional C pad attachment. Still, using that extra nub for movement is the best way to go. Combat often boils down to the need for quick reflexes as enemies are often cloaked in darkness or clinging to walls and ceilings. This last bit of nuance helps to make the environments more interesting from a strategic standpoint, though visually the graphics do not help in this regard.

By and large, most rooms and hallways look very similar to one another. A more unique aesthetic along the way would have helped. Some additional enemy variety would have been nice as well, but those that we do have are entertaining to deal with. At least until you reach the bosses, which are just hard to a fault. When a good portion of an already short game makes you commit a large chunk of your time to one of six bosses, it begins to feel like padding. However, despite the lack of environmental awesomeness in the presentation, the use of light is a strong gameplay mechanic and helps to keep the tension ratcheted up as you move this strange hospital. 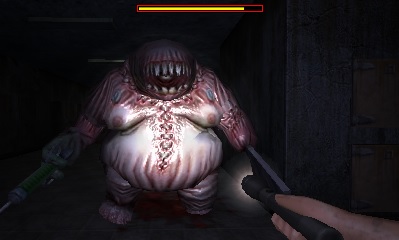 Puzzles little the game, and they work well within the context of where you are at in the game and what you are doing. They provide welcome breaks from the combat, which is fine for the most part. Aiming works well and movement is also good. If there is a complaint to be had about the control scheme, it is in the way that the direction pad is used for changing weapons. Since this forces your thumb off of the actual stick used for movement, it makes you something of a sitting duck for a brief moment.

At roughly fifteen bucks, Dementium Remastered is slightly overpriced given its brevity. The duration makes sense, so as not to dip into the well too often with its recycled enemies and environments, but the game as a whole would benefit from a little more of... well, just about everything. What is here is generally good, albeit flawed. The ending sets you up for an obvious sequel, so it will be interesting to see if Renegade Kid follows and through with that and improves upon its current formula.