on November 30, 2015
As a big fan of this series, I am happy to hear that it is going to be giving us another release early next year. 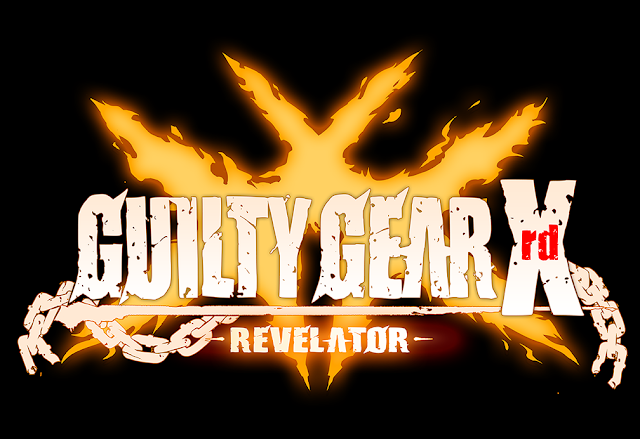 Combo Carnage at the Push of a Button

Stylish Type levels the playing field allowing noobs and pros alike to unleash devastating combos with the push of a button!

Anarchy in Animation
2D style animation coupled with next gen cell shading techniques obliterate the boundaries between gameplay and anime! 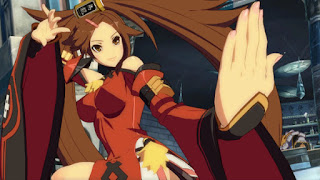 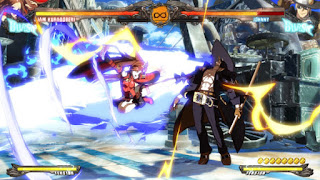 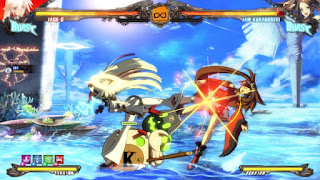 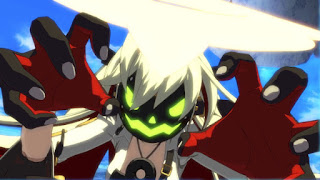