on June 30, 2015
Yesterday we took a look at ten of the worst video game covers ever. However, this segment is about identifying forty of them. Yesterday Hamza kicked off our list and today PY picks up where he left off. One interesting thing to me when I reviewed their choices is how many older games populated their lists. Certainly video games, marketing and even artwork associated with these titles has become more sophisticated over the years, but sometimes it felt like the guys drawing the art had no idea what the game itself was about. 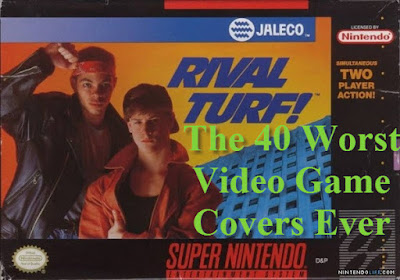 So... wait. What? Why does Mega Man have a gun? And why is he dressed in yellow clothing that fits poorly? What exactly is going on here? 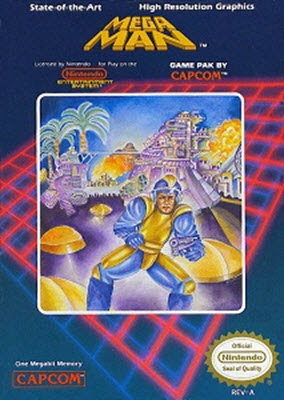 Well, at least he is blue this time. That's a step in the right direction, but seriously - why is he holding a gun still? 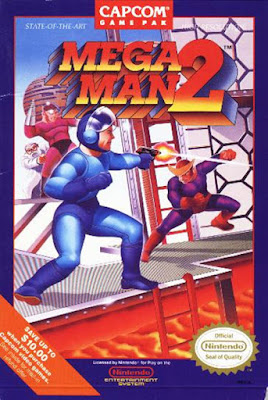 This is more of a 'lifetime achievement award' - because serious: here we are decades later and the character still does not look right. Why do you do this to poor Mega Man? 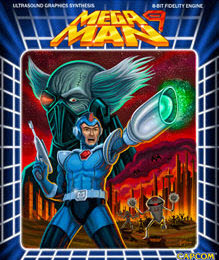 What is with this pose? The angles are completely wrong in respect to the placement of the logo. They could have done much more with this, like the TV with the crystal ball and the airship with one of each class on top of it. I love this game... but the wizard on this cover just looks completely wrong. 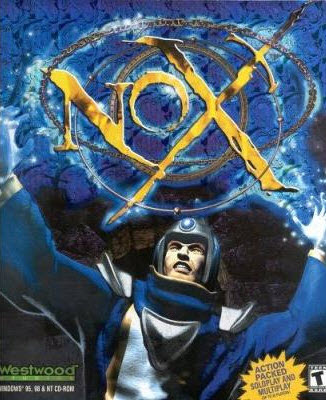 I know they wanted to promote the motion controls, but the angles are really just wrong for someone driving on a straightaway. Also, for all of his death stares, doesn't Luigi look a bit uncomfortable with the way Mario is peering at him? 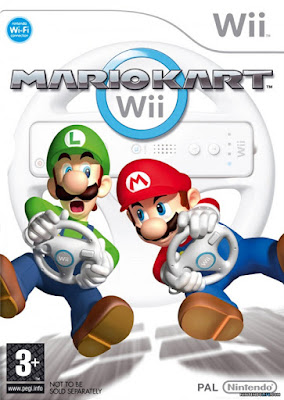 Back when this released a lot of games had action-packed scenes on their covers, especially from the beat-'em-up genre (think Streets of Rage). So why is it that this looks less like these guys are fighting and more like they are anticipating an intimate night out on the town together? 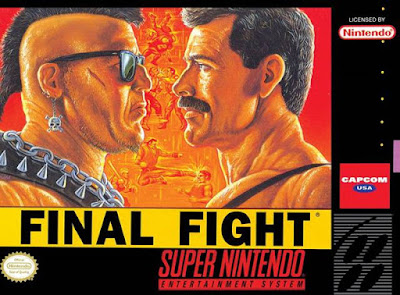 At least the ghost looks cool... 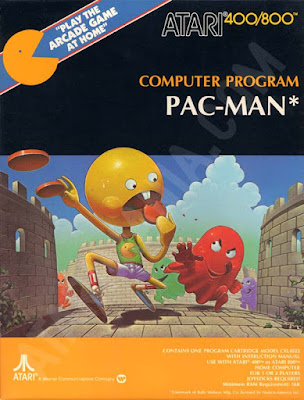 If those are arcade machines, why does the kid have a home styled joystick in his hands? 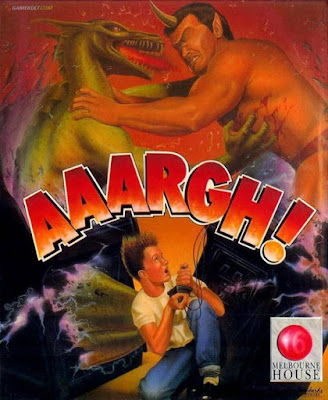 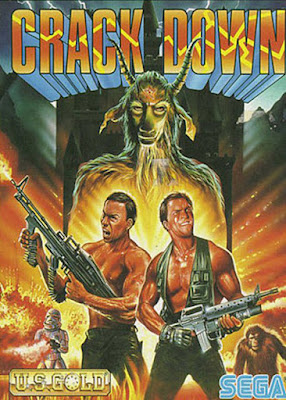 Tongue of the Fatman 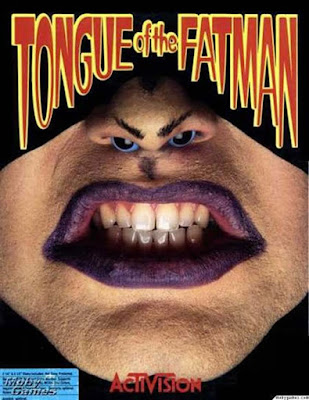