Combining elements from the 4X and real-time/turn-based strategy genres honestly had the potential to be amazing or to become a recipe for disaster. With how different each style can be from one another however, Star Drive 2 creates a something that feels fresh with the masterful merging of these styles. The end result is a surprisingly smooth experience that should appeal to the fans of each. 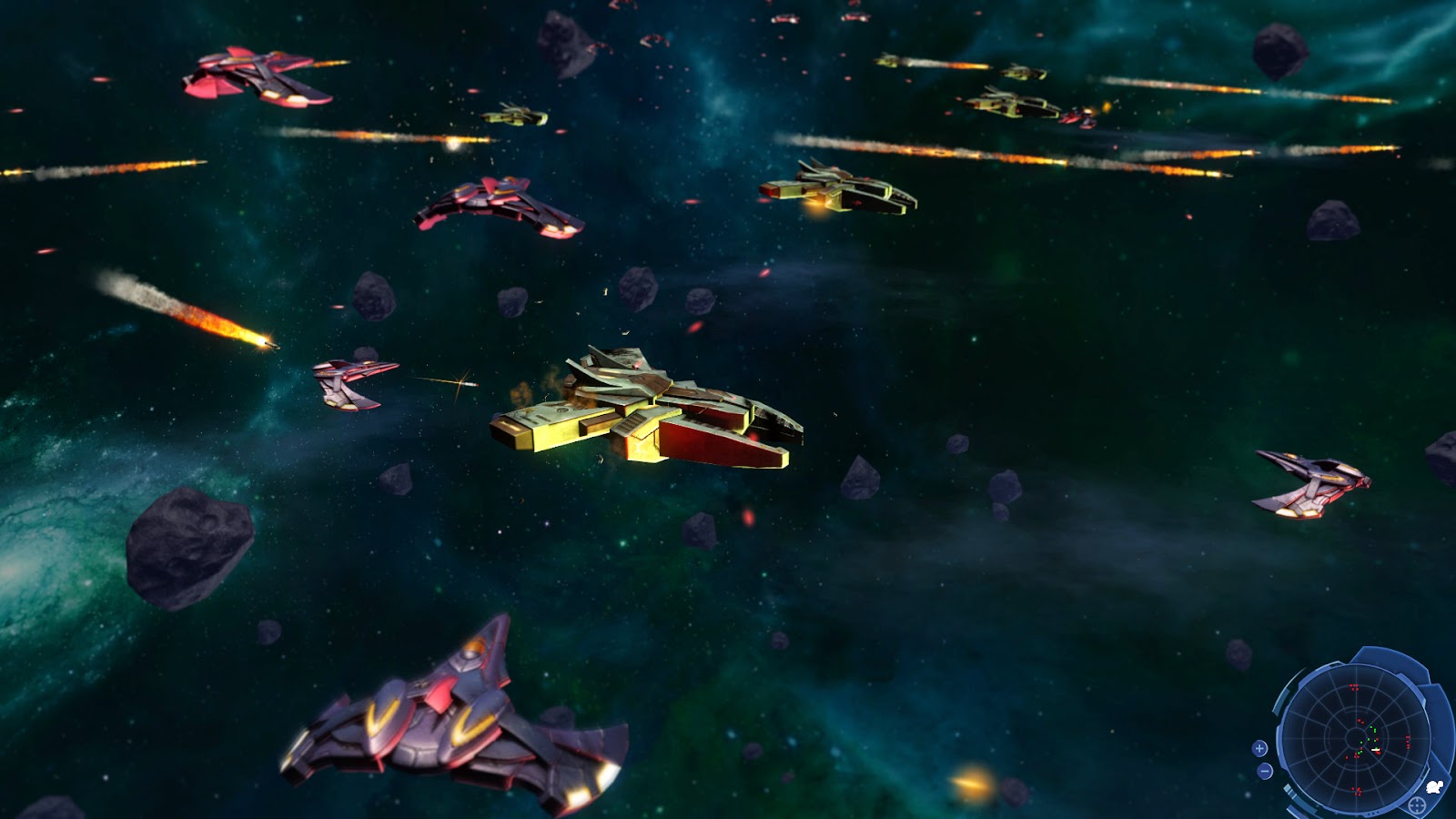 While the idea of heading out into the galaxy through various star systems was an exciting one, deciding how to do so was a decision all of its own. Available to players are multiple races all with their own pros and cons but it isn’t these that make SD2 unique. Available is the option to micromanage not only what a race excels at, but what they can flat out fail or are miserable at. A list of perks both good and bad are available with values that must total under a predefined total. This total can be played with by adding both positive and negative perks which contain positive and negative values. There are in multiple cases some values that may want to be taken as they do not correlate with your play style such as taking a more militaristic approach and selecting “Bad at Spying” just to add another bonus to help out your race. Now while these options are there to toy with, they don't necessarily need to be used as there's nothing wrong with playing the presets.

Exploration will be familiar territory for the 4X fans who are used to taking their time in picking their actions. Like any form for exploration, scouts will need to be sent out to map the various systems since they will be covered in the famous fog of war that we've all gotten used to. Once inside these systems not only will the planet details be revealed, but other entities such as derelict ships or asteroid belts will appear to be explored or plundered. Be warned though as you may come across another race or something worse. Pirates. 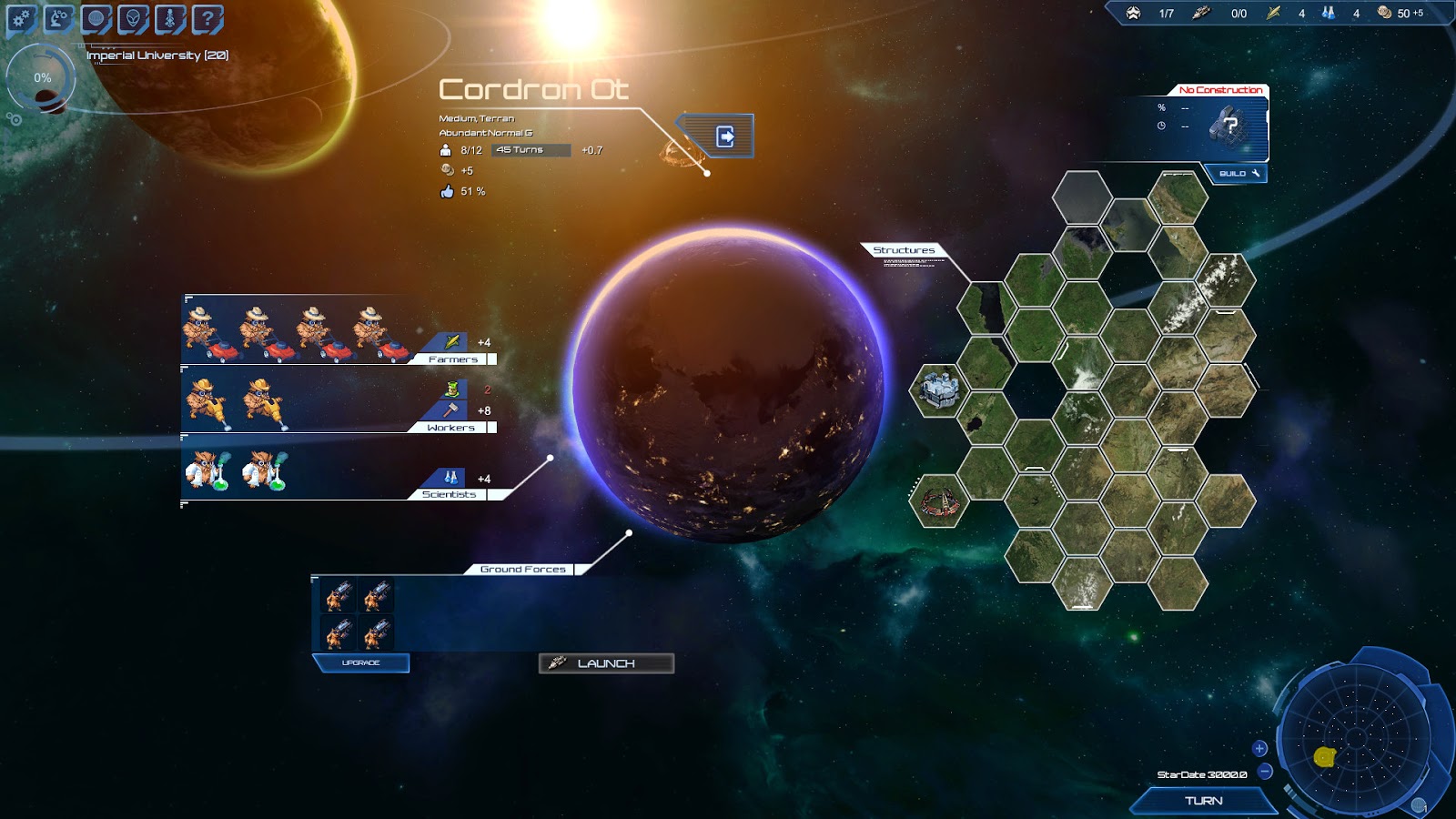 If you win that lucky lottery to run into pirates or have pirates find you get ready because the battle is now on. Thankfully players are able to stack ships while exploring or have units merge while on the move in order to become fleets which are needed if you don't want to lose your ships in the encounter. Now, regardless of if you are ready or not there are two options that players have to explore. The first is an automatic resolution in which the computer calculates the power of each fleet and runs the numbers giving the results of if any of the ships have been damaged or destroyed. The second is much more fun and is where the Real Time Strategy comes in.

Ship battles find players on a 2D expansive map visually similar to Gratuitous Space Battles. Unlike that form of combat though, players have much more control over the actions that the fleet or individual units take. Unfortunately the gameplay speed works at a much slower rate having only 1x or 0.5x speeds instead of 2/3/4 to really speed it up. This isn't a bad thing as ships can be controlled to either stay in position or move in order to intercept in accordance to their assigned threatened area to open fire. More than this through ships can be ordered in regards to how they open fire on the enemies. Hit them facing forwards or bank to the left and the right if more firepower is concentrated there. This level of control and choice is yours to decide. Be warned though as it could cost you the battle. With all the options though the speed is sometimes missed when it is just "almost" over.

Now while fleets can face off against one another, the prior preparations are just as important. StarDrive 2 hosts a fairly impressive ship design customizations system that lets players fully design a ship down to its various system attack to defense systems. Being able to play with all of these options and create your own unique fighters to cruisers truly helped to convey that you could make your race quite unique instead of just another run of the mill out of the box one. Even the stock default options can be modified quickly for different attributes just by clicking on a few options that instantly change them before production. 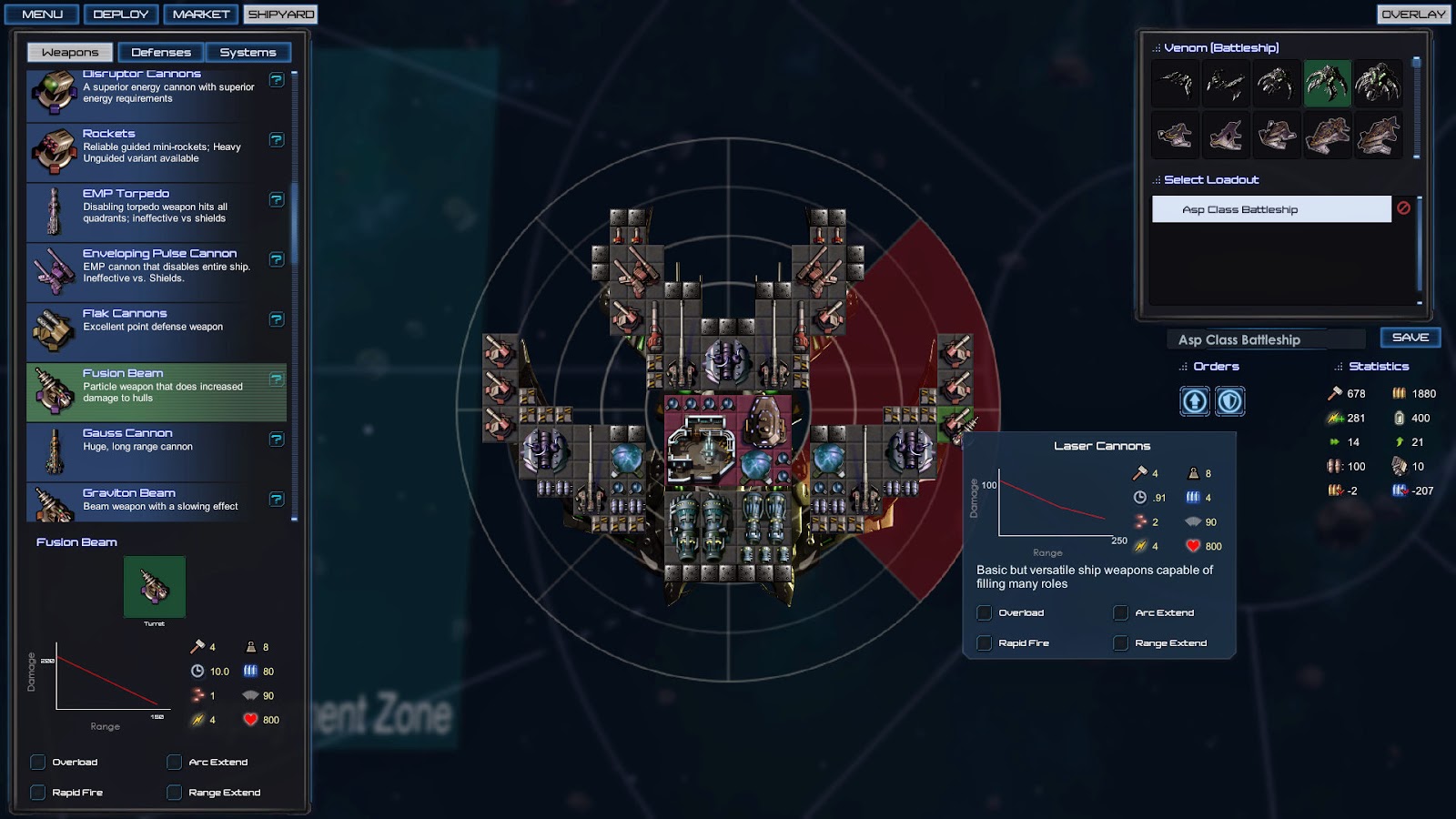 Now while exploration and ship combat are a lot of fun, ground combat is where the Turn Based fans are going to have a ball. Using square based movement systems in which units can only move as far as they are allocated added another style and sense of strategy when approaching situations. My personal favorite thus far was almost a reenactment of Star Ship Troopers 4 where they end up being attacked by bugs on a derelict ship. I had almost regretted not sending in more troops as they were rather outnumbered but their use of the bulkheads in the way made victory possible as I was able to remove several of them from play before having to engage is a more hand to hand combat style.

The one thing that truly impressed me the most was the voiced tutorials. These were incredibly useful as they allowed you to perform the actions while listening to the instructions. Not only that but unlike a lot of other tutorials that I've done, they didn't lock you into the actions but instead allowed and encouraged the exploration of the various menus and systems.

StarDrive 2 is extremely impressive at this stage of development to the point that had I not known that this was a preview build I would have thought it was already finished. Everything is extremely smooth from the various styles of combat and exploration to all the menus that players have available in order to lead their race properly put into the stars.