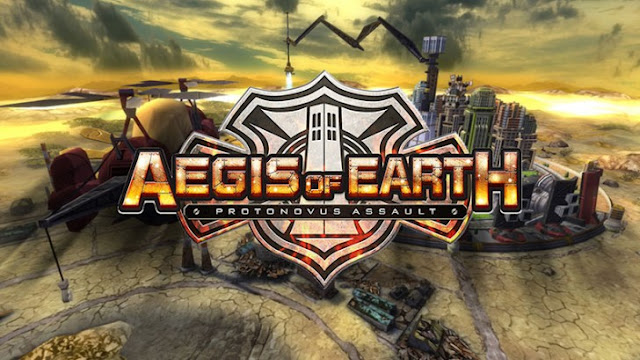 Welcome to the end of the world Commander! From this day forward you’ll be taking control over Kimberly, a middle of nowhere facility with a quirky crew and just about no real relief because let’s be honest, “you don’t need it”. With giant monsters that roam the world in search for the only substance that keeps your cities running it’s up to you to protect your citizens and your resources.

Aegis of Earth takes a much different approach on the Tower Defense angle with the cities themselves being both the item to protect and the weapon to do so. Starting up fifty years from what could be considered the end of the world, you are put in charge of an out in the middle of nowhere base where things are so quiet that the staff themselves are a bit lacking in multiple departments including the staff to properly run the place. The goal of these cities is the protection of citizens from the giant monsters known as the Protonovus that would otherwise obliterate them. Making one think of Pacific Rim at times, at least these cities are armed to the teeth and are not counting on giant robots as cool as they may be. In order to increase the population and thus possible allocated resources, it’s time to get this place up and running properly to prove that it is a safe and happy place to live.

Constructed in rings, each level of the city can be rotated independently of one another in order to shift defenses into proper vectors to intercept as needed. Cannons, Missiles, Counter-Missiles, Gatling-Guns, and more can be used in order to repel the monsters before they rush over and into your city. Each defense type had its pros and cons even with upgrades so proper consideration of which types are more effective against what is important. Cannons do a lot of damage but are slow to fire while Gatling-Guns can fire rapidly but do less damage. The later are great for the smaller swarms as it can hold enemies at bay while another type finishes them off such as a Missile strike which is slow to launch but very effective as there are multiple that can pick their own targets. 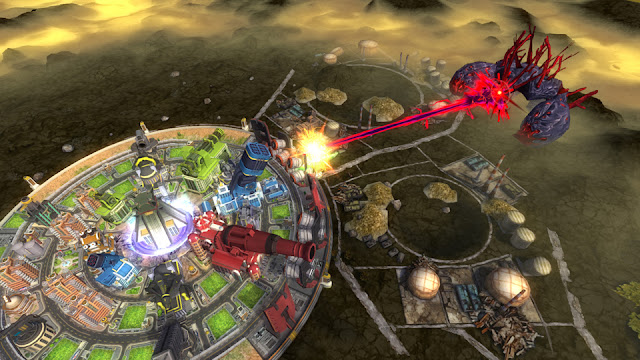 What can take some time getting used to is that the city is a shared space between civilian housing and military defenses and installations. Prior to setting out what is known as a Strike Call in which enemies are lured in as a form of purging, the city core and command center has the use of a giant crane in order to move things around and start up new constructions such as Cannons, Residential Complexes, Bulwarks, Repair Drones, and added Power Plants. All weapons and housing exist within the first three rings that increase in size as they move outwards from the core. The fourth outer ring is for temporary defenses such as the Bulwarks, Repair Drones, and Weapons designed to momentarily hold a boss in place.

After everything is put into place there can come a time in which things need to be moved because of how the rings are configured. Thankfully this is all easy to do if a mistake in placement has been done as two buildings can be simultaneously moved and blank spaces are not required. This was great to have as while it may not be bad in the first city of Kimberly, moving to other cities with different layouts will require a lot of adjustments as the available spaces are both different and in certain cases much more limited adding to the overall difficulty of the incoming waves. 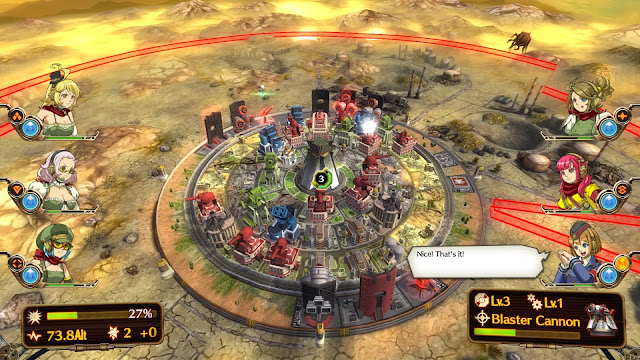 The last item to be taken care of before even thinking of calling a Strike is setting up your Operators who all have their own particular skills in their fields. Each of these people have two main stats that affect their performance in battle. Focus and Happiness are both important as time goes on. The longer that an operator spends at their post the higher their focus but the lower their happiness. Starting off there are only enough to man each station but as the story moves along there will be others that can come in and offer relief. Focus will steadily go down while not at the post but at least the happiness will go back up. For those stuck at their posts however a “Good Job” can be given at the end of a strike bringing happiness back up by a substantial amount allowing for a balance of sorts to be found to make sure that there are no angry Operators which affects the overall performance of the city.

Once city preparations and everything that can be done before calling a Strike is complete, it's time to switch modes in order to repel the Monster attack. Once called and the city switches modes essentially locking and loading weapons into place, players are given access to the moving rings that forms the four layers of the city. Each of these layers while increasing in size can be rotated easily to the left or the right in order to place the attacking enemies into each of the different weapon type’s crosshairs. Once the enemy moves into a weapon's range then everything else is handled automatically and you have but to watch lead and missiles fly.

This process is smooth enough with warnings that appear around the city’s perimeter to denote which directions that the enemies are coming from. This changes a bit once a boss comes into play as they are not limited by their original attack vector but can move around and contain power unmatched by those that follow in their wake. To combat this there is one more weapon available to the cities which is a giant cannon that exists within the central tower but must be filled up before being fired for devastating destruction. 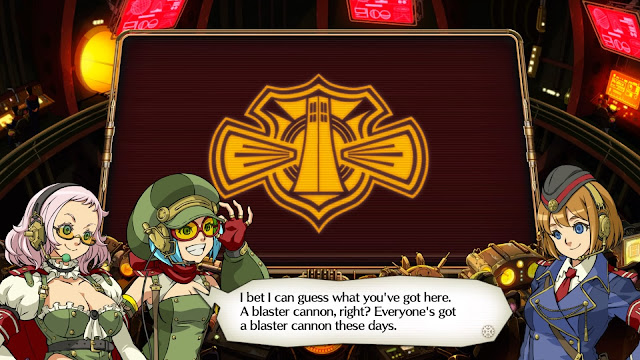 Once both setting up for a strike and the strike itself complete, there’s a bit of administratively that comes into play. Making sure that a strike goes well is vastly important as it directly affects your population’s happiness and the chance that more people will Migrate over. The reason that this is important is because all residents contribute tax revenue that allows for more research and the building of new defenses and their upgrades. Making sure that there is enough space for the new Migrants is important as if there’s no place for them to come in then there’s going to be a future loss of resources. Once there are more than several cities contributing to this however the money is still important to consider as there are certain resources that can only really be gathered within certain zones.

Aegis of Earth: Protonovus Assault is a Tower Defense done right in more than one way. With a smooth combat system, awesome dialog and banter between your operators, and challenging setups for customization of the actual defensive capabilities, it’s more than easy to lose hours at a time while blasting the hordes of Protonovus that would see your city raised to the ground that it is built upon. 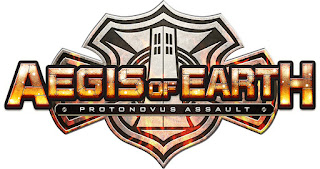 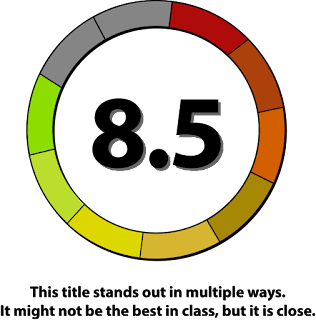