If someone offered you the opportunity to download your soul, your memories, the very essence of who you are into a server to be relieved by family once you’re gone, would you take it?

This is the opportunity offered by the Winter Corporation and their Elysium server in the physiological thriller Soul Axiom. The game is still in early access but so far promises to be a gem for those who enjoy puzzle solving, exploration and mystery. 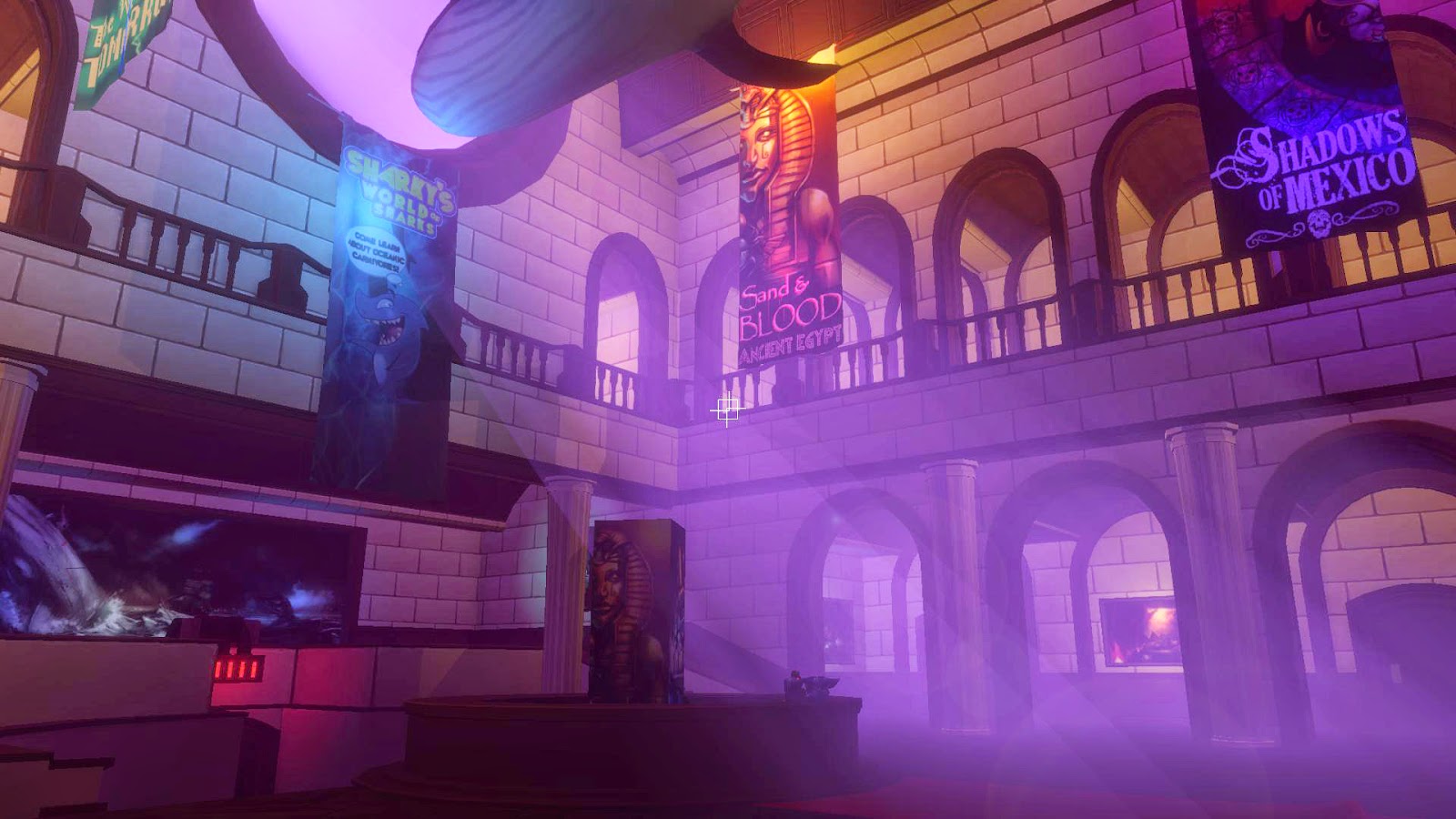 Soul Axiom follows you as you explore the digital landscape of what seems to be the Elysium server, searching for memories and your identity. Your initial plummet through a raging storm onto the deck of a flying air ship sets a rather creepy and dark tone. That coupled with the eye balls that stare at you from cracks in the walls and the rather hair raising music makes this a game you might not want to play in the dark. The clues you find paint Elysium as being a paradise but the broken doors, dark angles and mysterious people who keep disappearing, say otherwise. If Elysium only activates after you’re dead does that mean you died? Why can’t you remember who you were? Something is very wrong and as you discover more of your past, you might begin to think that some things are better left unremembered.

Each level requires you to solve a sequence of puzzles using the powers to phase, blast or move objects that you acquire as you progress. The puzzles can be challenging but are not unreasonably hard, allowing you to progress without wanting to rage quit. The developers have found a nice balance with the number of puzzles for each level. They feel like they belong and aren’t just there to fill time and pad the experience but actually feel organic to the stage. The creepy monkey statues scattered throughout the levels add small tidbits of information, keeping you engaged with the story line. 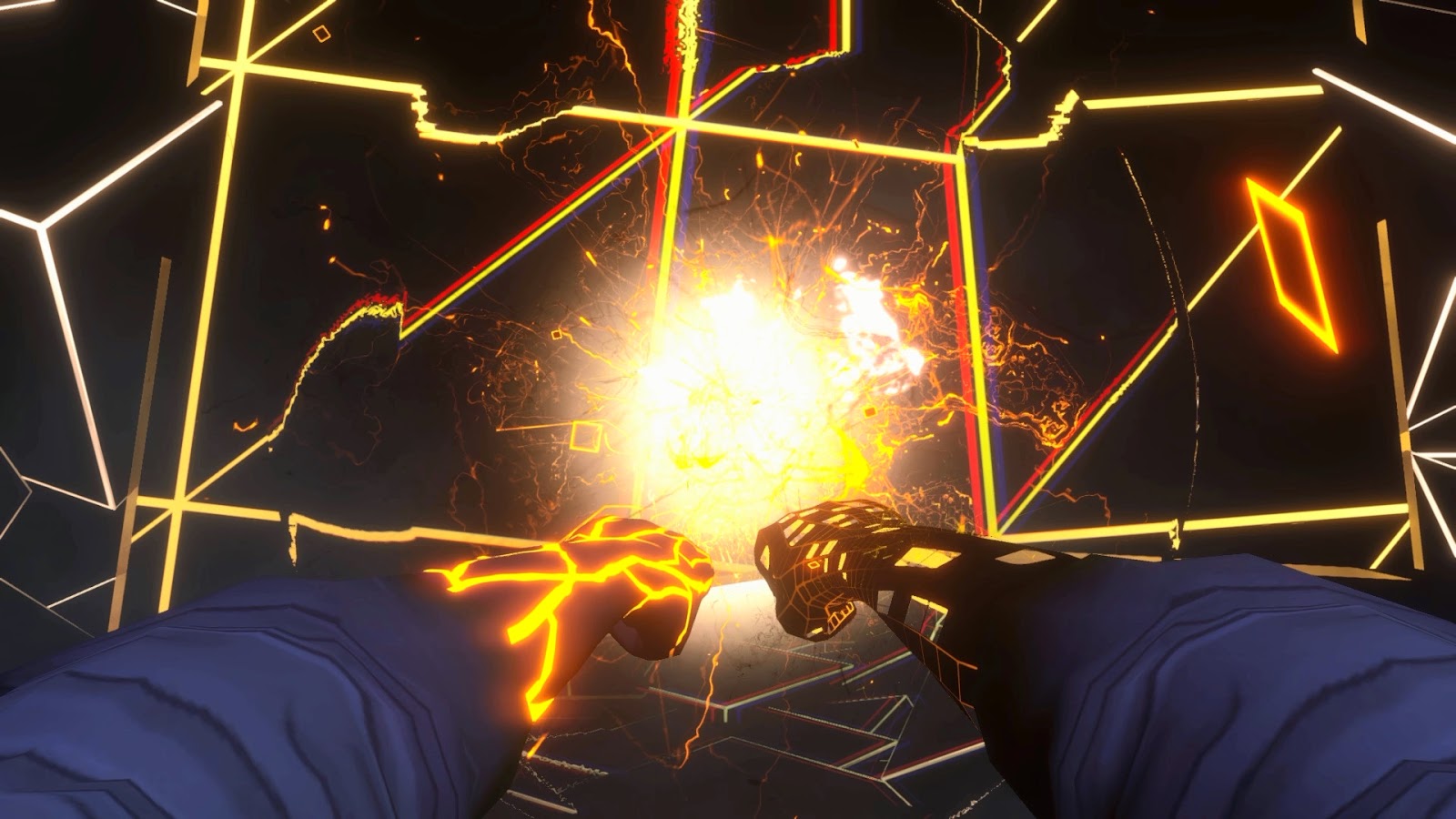 Graphically the game is impressive for an Early Access title and is already quite polished. The environments are beautiful and range from the Tron-like level HUB to an Indian Jones style monkey temple (there’s a whole freaky monkey theme going on). There are a lot of striking colors and fantastic, futuristic buildings mixed with ruins and decay which all feed into the mysterious and eerie vibe of the game.

Being an Early Access game, there are few visual issues that will hopefully be resolved when the full game launches. I have a fairly powerful gaming rig, but some of the levels where a bit laggy and I felt like there could be some more optimization. There also needs to be a way to change the brightness of the game as some areas were too dark too see very well. With the ominous feeling of the game throughout, I am not very inclined to crawl through little dark corridors when I don’t know what might jump out at me - or worse yet cannot see it if it does. The trance-like soundtrack for the game fits beautifully with the overall feel and helps to immerse you. The sparse voiced dialog I’ve enountered is also done well.

Though there is limited content right now, the full game promises to have forty unique locations with eight to twelve hours of gameplay. For thrill-seekers, puzzle fanatics and lovers of Master Reboot (a previous creation from Wales Interactive), Soul Axiom will be a welcome addition to your steam library. It does exactly what it sets out to do: immerse you in an interesting story while you wander around beautiful environments and develop an unreasonable phobia of monkeys. 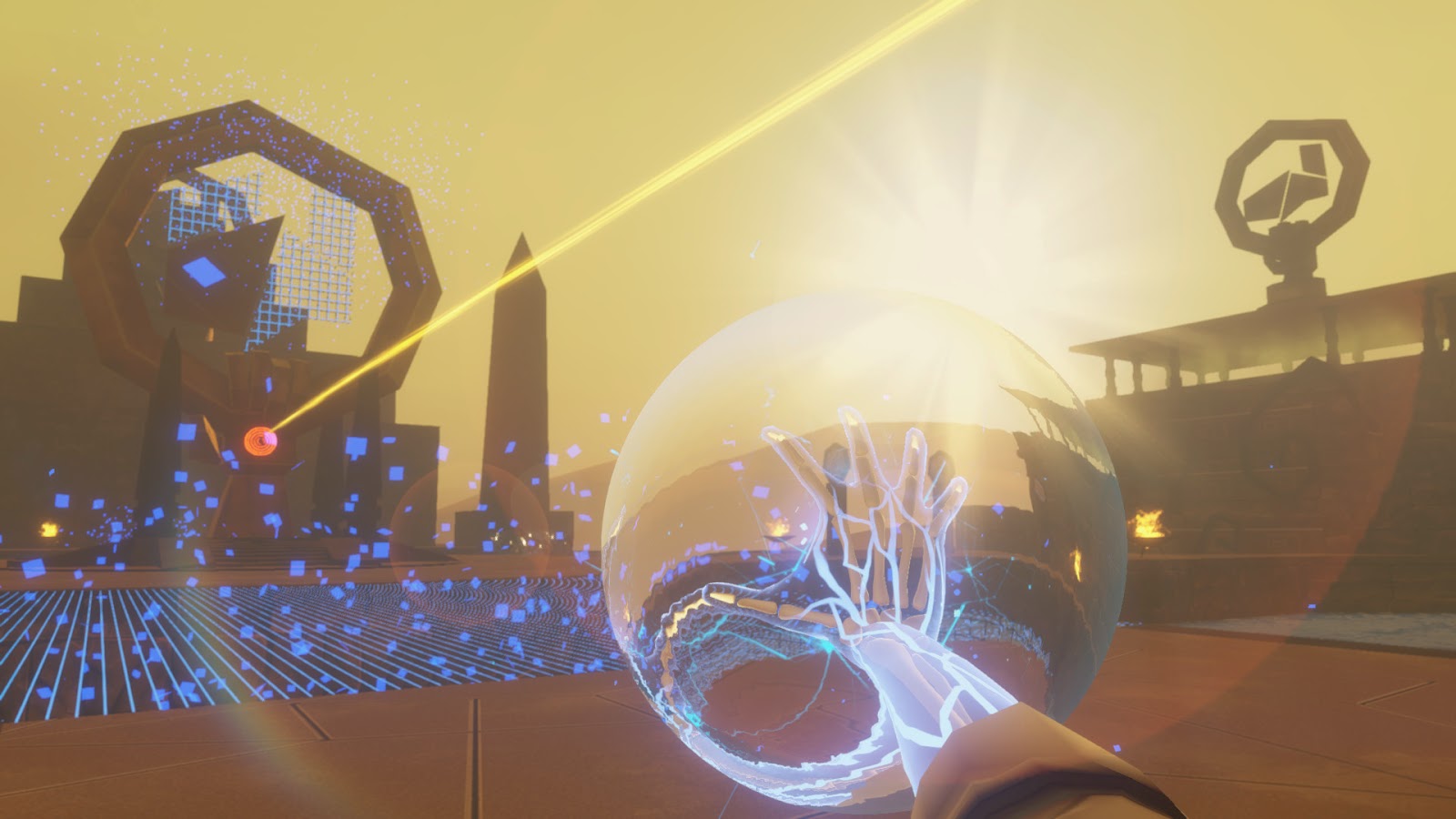