on February 27, 2015
We at Chalgyr's Game Room have a long history with the Agarest war games. In fact, it is probably one of our most-covered franchises here on the site. Every iteration, from the very first Agarest, released in 2007, to this latest port-that-is-not-really-a-port (more on that in a bit) to the PC, has brought us countless hours of joy, hilarity, and a few "ummmm" moments. A large portion of our staff here at Chalgyr's Game Room absolutely adore the JRPG genre, so when either a new title or a re-release (or port) is announced we all tend to scramble our way to the forefront so we can spend as much time as possible grinding away, running side quests, or just generally wreaking havoc on the denizens of the darkness. 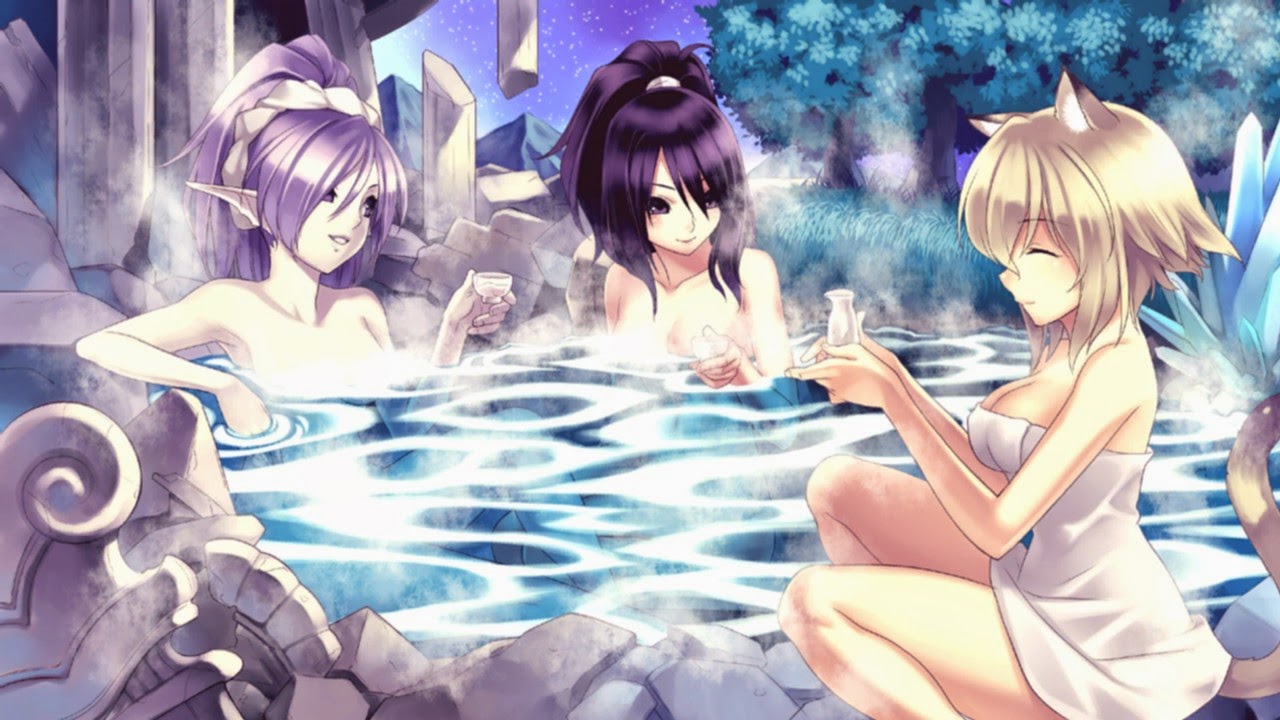 The Agarest series has always had an art style that I have found wildly attractive and quite excellent, after all, I am a bit of an anime nut (seriously, I love anime) and the Agarest series uses an art style similar to the various works of Clamp (Code Geass, Magic Knight Rayearth). Long, slender characters that are well drawn, rich, and to my great surprise, well animated. The sprites are all articulated quite well, with far more attention to joints and the various moving/flowing bits of a character's costume; the sprites in Agarest 2 are definitely the best of the bunch in terms of the way they look. However, the one issue I did find is that the side-scrolling in-engine cut scenes the sprites move/are animated so slow. 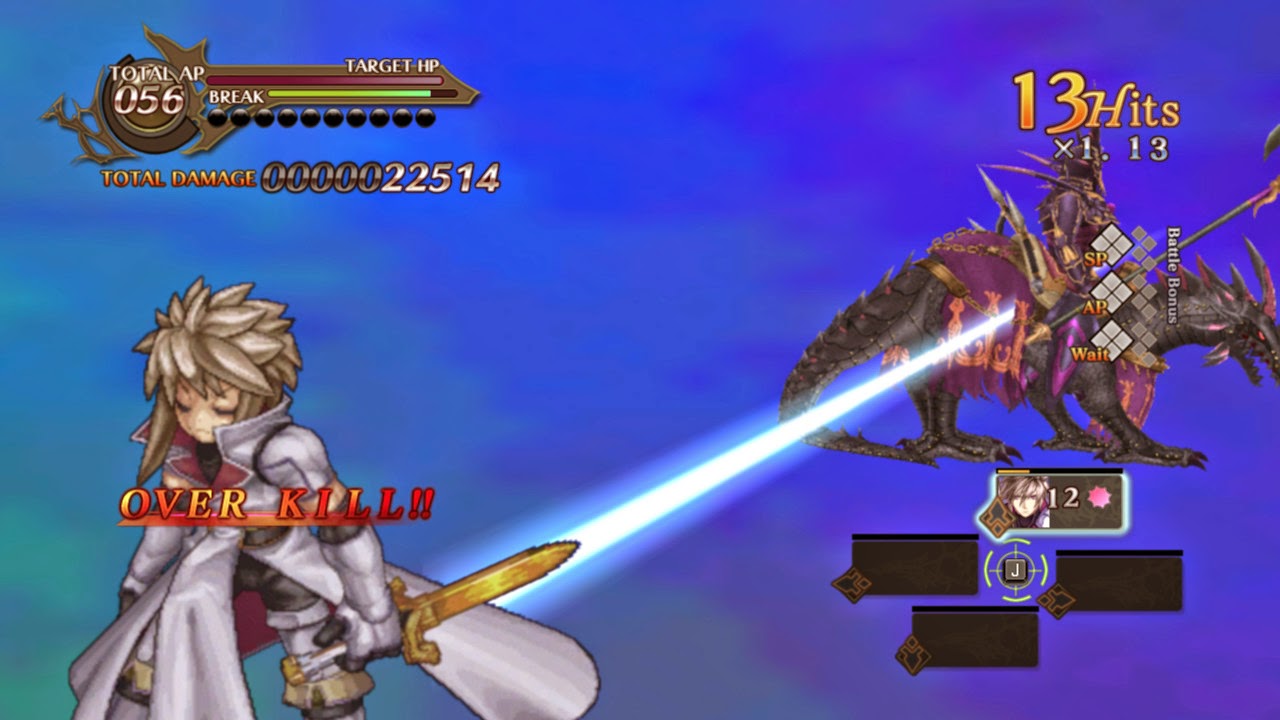 While Agarest 2 runs at 30 frames without a dip, the side-scrolling seems to be animated at 15 frames; it is very odd and could be chalked up to the fact that the build I was using, though comparison to the PlayStation 3 version of Agarest 2 shows the same oddity there. Other than that one particular issue the game is stunning at 1080p. The PlayStation version was not exactly plagued with long load times, but they were certainly there, with the PC port though, load times are significantly reduced and I believe that it is due to the game being able to take advantage of the more powerful PC platform. Well done I say.

The seiyuu (Japanese voice actors) and the accompanying soundtrack is exemplary; I have always loved JRPG games that retain the original voice tracks, as seiyuu are far superior to their Western counterparts. I do not want to discount that there are a large number of Western voice actors that are excellent, it is just that the Japanese put far more into their acting than most others and it really pays off. Each character is rich, deep, and easily identifiable and the atypical tropes are in full effect (such as tsundere and deredere), though some gamers new to the genre may be a bit off put from some of the particulars of each trope.

While the seiyuu are excellent, I do find that the lack of an English dub may be problematic for some gamers out there, since not everyone wants to listen to the original Japanese tracks while reading what is a very text-heavy game; I personally prefer the Japanese tracks but not every gamer shares my opinion. The OST for Agarest 2 seems to hit a bit harder and is a bit faster-paced than previous titles but not in a bad way. Tension is appropriately built or dismantled using a wonderful soundtrack. Plus, the opening theme of Agarest 2 is just a hair behind a few of the Tales songs; it is spectacular. 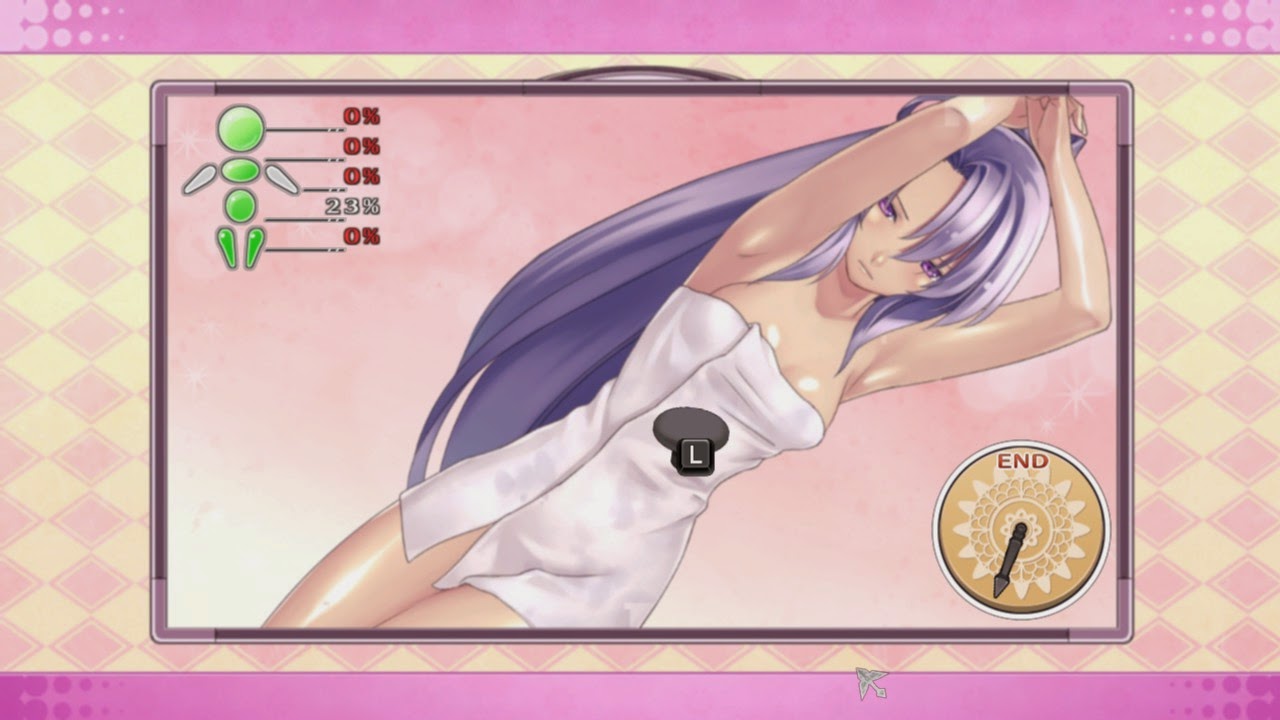 Great audio and graphics are all well and good, but fans of the JRPG genre are generally more interested in how a game plays and fans of the Agarest franchise will feel right at home when they load up Agarest 2. Being a JRPG grinding is something that you will want to do, though you can spend a minimum amount in the grind if you would like, though I do not recommend it. Combat is turn-based and works very similar to previous titles so position your team is a key point in doing maximum damage in the least amount of time. When positioned correctly, team mates can work together to bring on the hurt which can be the single identifier between winning the match or suffering a horrifying defeat. In the previous games the combat felt a bit more tactical and a bit more difficult, but Agarest 2 is still a challenging game (unless you are like me and grind as much as humanly possible to pump out crazy powerful team members).

Overworld travel is reminiscent of the classic Super Nintendo era which means you actually have a world map that you can wander and explore; something that has slowly been on the decline. Come to think of it, only a few franchises have that classic overworld travel, namely the Tales series, which is a pity since having an open world map can extend the life of a JRPG exponentially. Outside of the grind though, the formula is much the same; raise your group of heroes to be as powerful as you can then *ahem* have them pass on their skills or capabilities to the next generation of heroes (there are a total of four or five generations in Agarest 2 that you build up) and this style of play is wholly unique to the Agarest franchise. 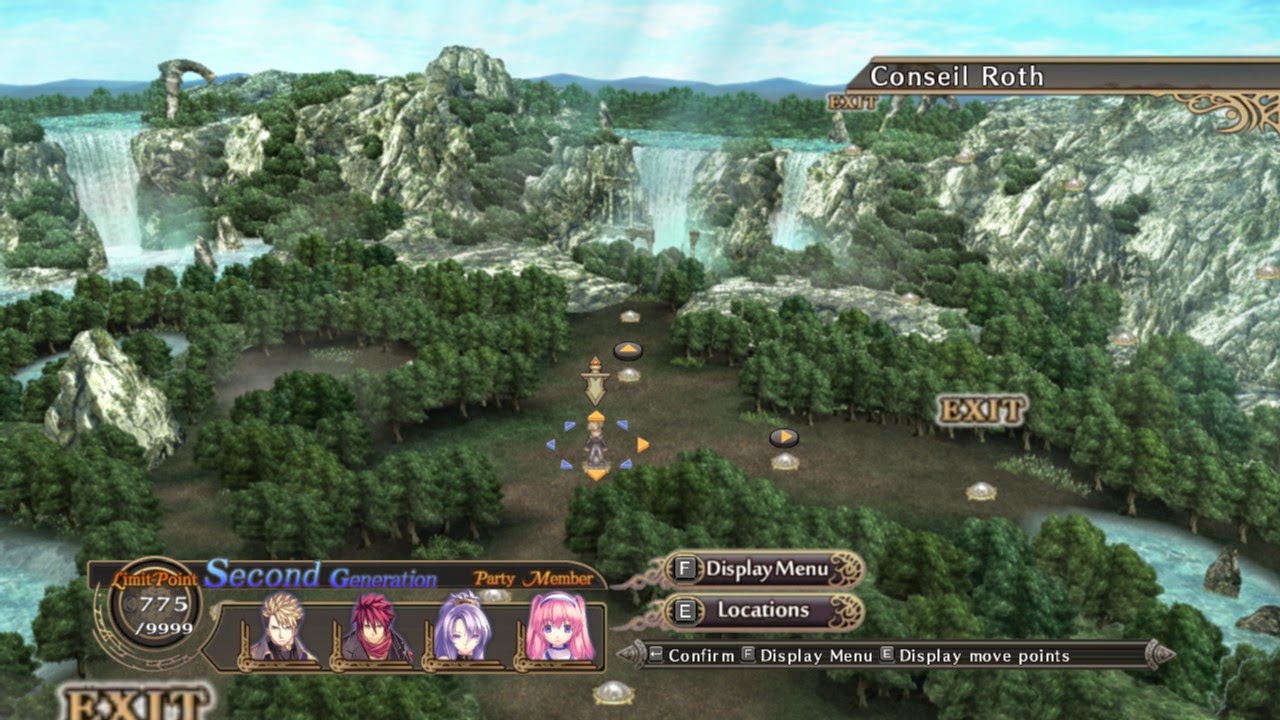 Mini-games are placed throughout the different generations that will help your heroes grow closer together, all in the hopes of creating a more powerful generation. Given that Steam only allows a certain level and type of mature content, some of the mini-games needed to be retooled in Agarest 2 and the good folks at Idea Factory and Ghostlight did a splendid job of reworking some of them, though I am not going to go into detail for not wanting to spoil any of the fun. Just take my word for it, the mini-games are improved over the PlayStation 3 version.

I previously mentioned that Agarest: Generations of War 2 was not quite a port and that is true. With retooled mini-games, improved animations, and faster load times, Agarest 2 feels far more like a remaster than just a simple port and is wholly a better experience for it. While Agarest: Generations of War 2 for the PlayStation 3 was well-received by most fans, the general gist of it was that it was "just another game." The updates that have been put into this latest PC launch put the Agarest trilogy into a league of its own. With two wonderful previously-ported titles, Agarest: Generations of War 2 is not only the best of the three on the PC, but it rounds out the trilogy with enough fanfare and excellence that all three titles will remain as my favorite JRPG franchise on the PC. Well done indeed.