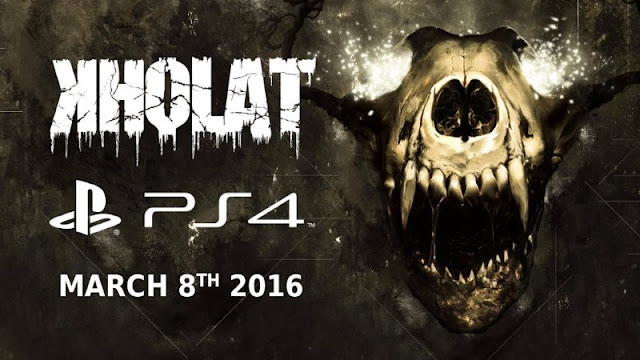 There was a lot of news leading up to the release of Kholat on PC and I was generally a fan of the title when I had a chance to review it. Now the title is making its way to the PS4, exposing it to an even larger audience.

IMGN.PRO is very excited to announce that Kholat is finally coming to PS4! The most terrifying journey of your life will have its PSN release on March 8th this year.

The date of this announcement is not accidental – today marks exactly 57 years since infamous Dyatlov Pass Incident, which served as our main inspiration during the creation of Kholat. It was the event that took the lives of 9 Russian students, hiking the Ural Mountains, on the night of February 2nd 1959. The real cause of this tragedy is still unknown, with many hypothesis arising during the years.

A special interactive map, showing the course of events of this fatal trip, was prepared on this occasion: