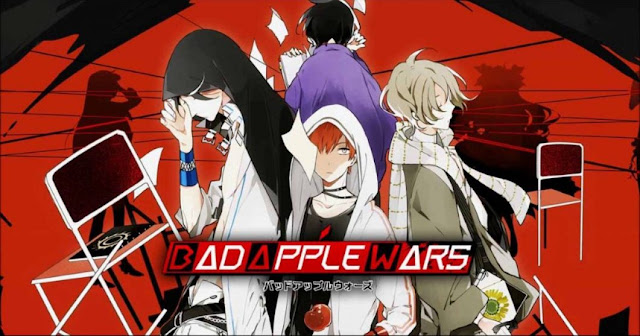 Admittedly, I don’t normally play the style of games that Bad Apple Wars falls under, mainly the “dating sim” style games. Even more so when it’s also female oriented, so this is a step in a new direction for me, so bear with me a bit. That being said, the game isn’t bad, even from a male perspective, but I wouldn’t say it’s all that great either. The music is good, but the storylines and characters could definitely use some work.

The main premise of Bad Apple is that you play as “Rinka”, which is a default name but can change it, who has died from the standard truck, and finds herself in some weird limbo school of deceased children called NEVEAH academy (heaven backwards), where you need to graduate to get a second chance at life, or something like that. After being ushered to the school opening ceremony, it’s promptly crashed by the “Bad Apples”, a group of delinquents who are trying to break all the school rules. You then have to decide if you want to join the prefects, who uphold the school rules, or the Bad Apples as a delinquent. At this point I would like to note that the “deciding factor” for who you join is really stupid, and despite who you join, you still end up friends with the Bad Apples anyways. 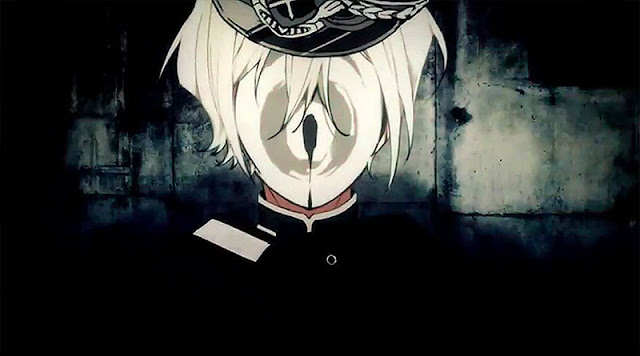 Bad Apple Wars follows a standard Visual Novel type flow, mainly there’s a lot of text that you read, and the occasional choice. And there really aren’t many choices. Most of the time you choose a location, which corresponds to one of the five “bachelor appropriate men”, colour coded for your convenience. A really nice aspect to this though is the included flowchart, that shows you branch points in the story and will allow you to return to that point in the story to attempt a different route. So what about the character routes?

Well, apparently there were seven writers working on this game. Yes, seven. As interesting as this is, it also means that the story varies between “pretty good” and “I don’t want to be here” depending on whose route you are taking. The main character, Rinka, is also really lacking, constantly saying how “empty” she is, but never really doing anything to fix that. On the plus side, the music was really good and the artwork was nice. 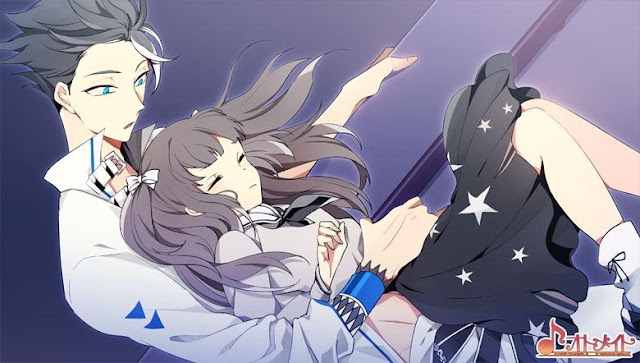 The gimmick of the game for Bad Apple Wars is the “soul touch” system, which is a lighter way of saying, “grope the guy with the use of the touch screen”. Made even more exciting when you get further into the route and for some reason everyone loses their clothes during the “soul touch” scenes. During the lack of clothes scenes, there are apparently spots you should and shouldn’t touch, showed by blue veins, and tapping to many “negative” areas will put you into the bad route, not that I could actually find a place to touch that WOULDN’T give me a negative response. After about seven attempts I gave up.

As a general experience, the music and the flowchart addition was great. Unfortunately, the execution for the soul touch and the storylines were not all that great. Bad Apple Wars reminded me Angel Beats a lot, but less depressing and less interesting, in my opinion. The system layout is really nice, but other than that, there isn’t a whole lot going for it. It’s adequate at best, but I’ve seen a lot of Visual Novels and most of them were much more interesting. If you’re interested in these style of games, it might be a nice distraction. 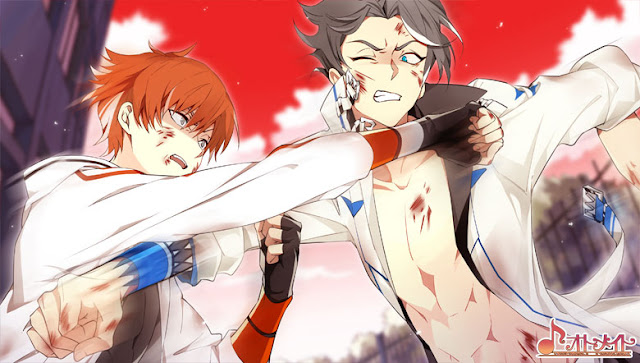 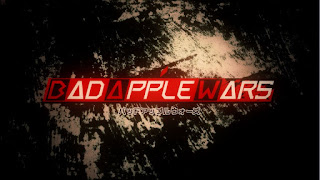 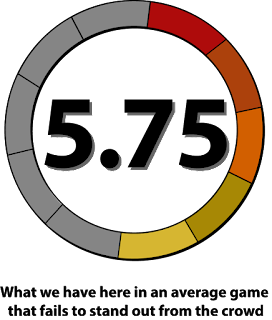