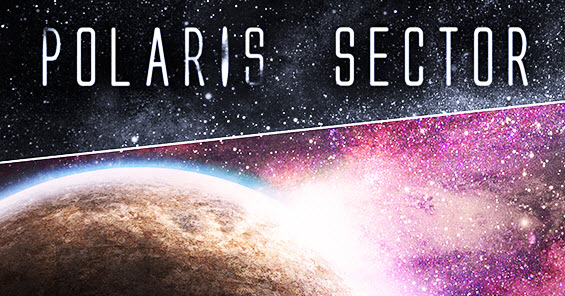 Polaris Sector is not the easiest of games to hop right into. There is a good deal to learn, especially if you are not already very familiar with the simulation/strategy/4x genre. That being said, there are enough familiar notes throughout the game's presentation to make genre veterans feel right at home, and while there is not a lot of new and innovative ideas at play here, those that are in place work well and the overall game is pretty well executed.

No one is going to mistake Polaris Sector for a big AAA strategy game. The graphics and music all fall under a generic umbrella of nice to look at and listen to, but they are not going to blow anyone away either. The best thing I can say about the visuals is how intuitive and clean the interface is. Just about everything is easy to find when right or left-clicking away (though there are a handful of times ships just do not seem to want to take their 'marching orders', but this was not a regular enough issue to really bother me). It helps that while this is a real-time strategy game, because it is a single player affair (there is no multiplayer, which is a bit of a bummer), you can pause and issue orders to your heart's content. You can speed up and slow down the passage of time as well, which can be really handy during some of the more heated military exchanges.

And there will be heated military exchanged. Polaris Sector offers different conditions for victory, but almost all of mine ended in military domination (though I was not always the victor - the harder settings can be brutally challenging as the AI can definitely hold its own the majority of the time). There are some balance concerns to be had here, however. I absolutely loved the construction of star ships, customizing them in different ways. However, fielding a military made up of fighters with ion guns seems to work more consistently than any other configuration out there. The fighters just feel slightly overpowered and I found more often than not if I made them a focus in my early fleet construction, I could hold off attackers and frequently stream roll my opponents the majority of the time. 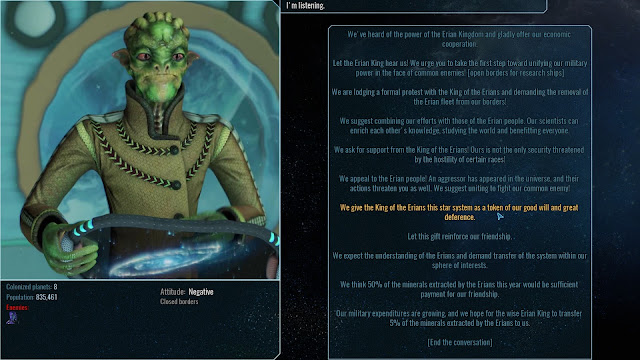 Thankfully, there is more to Polaris Sector than just combat. There is a diplomatic side to things, which like most 4x games comes across as slightly less important than the military aspects, but it is still fun to dabble with. Of particular note is the espionage, which was added somewhat late to the beta. I have been playing for about a month now, and have had a chance to see the game grow and change (major props to the development team of one, who has been very active in the Steam forums conversing with fans and even talking on some of the YouTube Let's Play videos over the last several weeks), and this being a late addition, I did not spend as much time on it as the other systems. The idea is cool, but probably still needs some tweaking. The idea of countering spies by sending them bogus information is awesome in theory, but the execution seems a bit spotty at times. I would try and bait my enemies with misinformation and sometimes it worked, other times it did not seem as though the falsified info took at all. Still, this along with the customized ship building were both nice features.

For better or worse however, there are few other aspects about Polaris Sector that really distinguish itself from other games in the genre. You colonize planets, focusing them on things different kinds of production, such as farming or mining. You do not drill down into actual city building levels, as planets seldom become anything more than connection points to one another and sometimes bases of operation if you decide to colonize it. Some are quite inhabitable, others less so. Finding an Earth-like planet is always far better than a cold and barren one that yields almost nothing. However, expanding out away from the planets, you start to occupy space, staking claim to regions of the universe.

At the crux of the game's story, you have races competing with one another on multiple fronts to become the dominant force in the sector. Each race has its own statistical advantages and disadvantages that lend themselves to different styles of play. With nine races currently available, the variety is good enough. While the sheer number is lacking compared to games like Civilization that have dozens of rulers to choose from, the amount of variation to be had here is more pronounced. More than just starting with one small bonus or piece of technology, there are several areas that tend to be impacted by your choice. 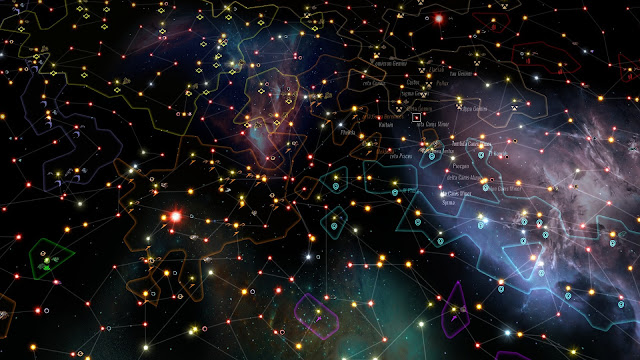 Like most other 4x games, you have procedurally generated universes that help to keep you guessing how things will unfold. You do not know who is where or what planets are out there until you start to explore. This can become quite the balancing act as you try to manage troops, citizens to colonize with and taking note of key discoveries and points of connection. In essence, it is very similar to other popular 4x games like Civilization, it just looks bigger due to the science fiction nature of it all. Instead of having hexagonal regions all adjacent to one another on a land and sea map, you have planets strewn about connected by paths that are straight lines from one spot to another. It looks different, but is essentially the same thing.

Polaris Sector has a lot of that 'same thing' familiarity to it, but it is generally well executed. This familiar feeling makes it approachable, but really does not shake up the genre either. This can be a good or bad thing, depending on if you value innovation over familiarity. To its credit, Polaris Sector is well-designed, and the AI is actually intelligent while most of the game is pretty well balanced. There is still room for improvement, but for sci-fi strategy fans, Polaris Sector is an easy game to recommend. 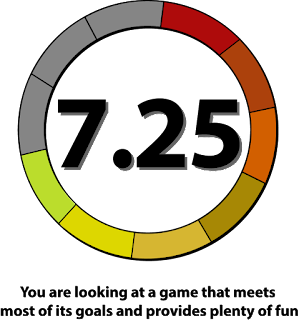