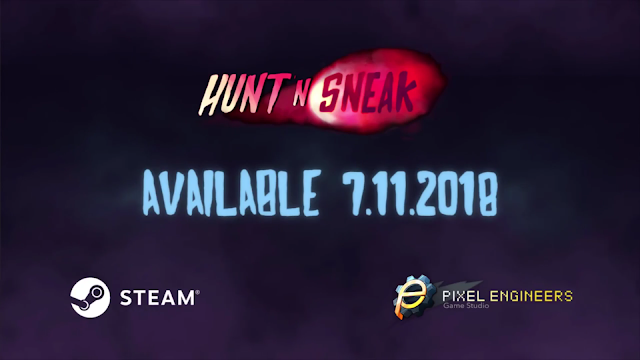 A good local multiplayer game is, to me anyways, one of the best things that you can have. The reason? Nothing is better than a good round of smack talking to the others sitting down on the couch with you. Coming out right after Halloween, this spooky like versus could be just what my couch needed, another good round of versus against friends!

New trailer unveiled for chaotic party game where light is both friend and foe...

4 OCTOBER 2018 - Pixel Engineers - the developers of Hunt 'n Sneak, a manic party game in which light is both friend and foe - have announced today that the game will be launching onto PC via Steam on Wednesday 7th November.

To celebrate the news, the developers have unveiled a brand new teaser trailer as well as a new batch of screenshots.

Hunt 'n Sneak is a manic couch multiplayer game. Players take on the roles of either the fearsome Gobbler as it tries to devour the Pixies and take over their world; or as the mischievous Pixies, who use pings of light to navigate their surroundings and escape the Gobblers. Pursue, evade and outwit your opposition to win.[Continues below] 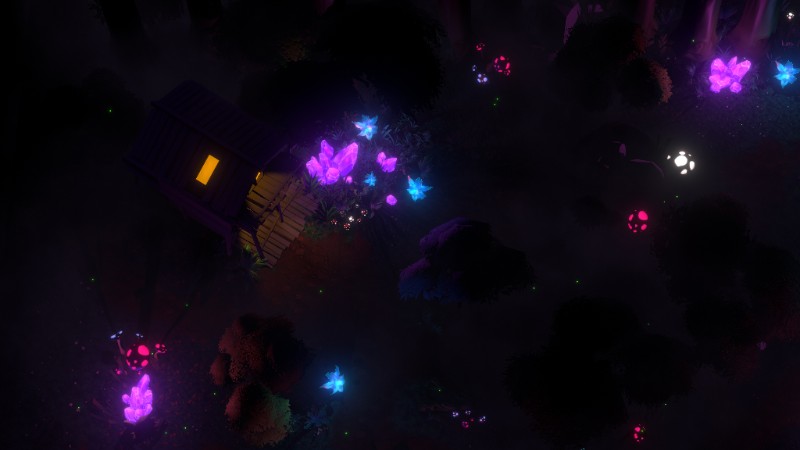 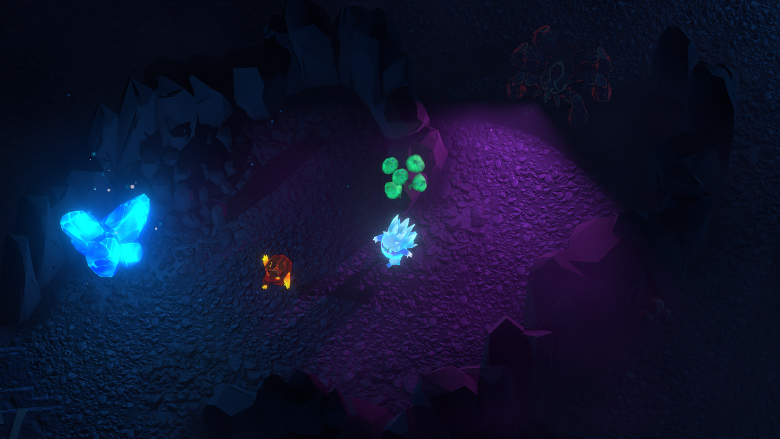 Hunt 'n Sneak was inspired by a game the founder of Pixel Engineers worked on during a game jam at the Academy of Interactive Entertainment in Melbourne, Victoria. During this time, the game had the working title of Ping and won first place in the game jam's category of 'Couch Multiplayer'.

Since then, Pixel Engineers have transformed Hunt 'n Sneak into a fully-fledged, energetic multiplayer experience, playable by up to four players simultaneously.

James Koehne, founder of Pixel Engineers, said: "I am very excited to have players experience Hunt 'n Sneak when it launches on Steam. It's always joyful to see people playing the game - and knowing that people are enjoying it definitely makes all the time we have spent working on it worthwhile."