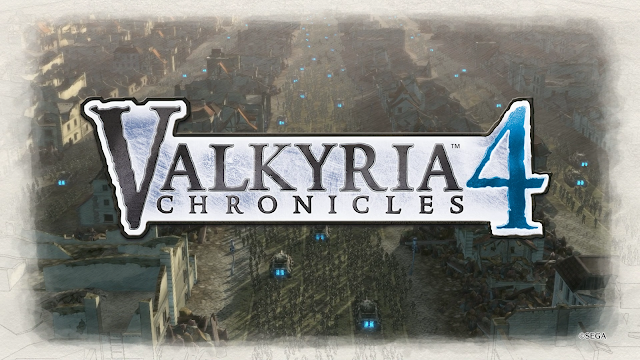 With its launch date finally almost upon us, Sega have given PlayStation users a chance to take the newest title in the core Valkyria Chronicles series for a spin. Giving players a total of three chapters if you include the prologue, the demo provides a very good look at what is to come with the same wonderful artstyle and musical tracks that we’ve come to expect from the series.

Taking it back from the top, Valkyria Chronicles 4 takes it right back to the beginning. Starting three months after the start of the Second Gallian War (Fictional rendition of our World War 2), a Gallian Squad marches towards the heart of the Empire as the cast of Valkyria Chronicles, Alicia and Welkin, defend their province against the crown prince himself in the first.

The core series of Valkyria Chronicles, as I have yet to play Azure Revolution as it stares at me from the shelf, is an interesting blend of Turned Based and Real Time Strategy that mixes in some RPG elements for class leveling and to hit rolls against your enemies. Each turn of yours grants you Command Points (CP) that you can use to take direct control of a unit from the overhead map that lets you know known enemy positions and where all of your units are.

Once you take control of a unit you start moving in real time until you take aim against an enemy. During this time almost any enemy unit can shoot at you, snipers and lancers do not having limited destructive ammo, and will continue firing and reloading until you either take aim yourself or end your turn. Once you’ve taken aim everything stops letting you properly move your crosshairs as you see fit. The reason that time stops is that even if you have an enemy dead to rights, there’s an RPG system involved with stats and bonuses meaning you can miss just as well as they can miraculous dodge. It’s a game of war and everything is fair. 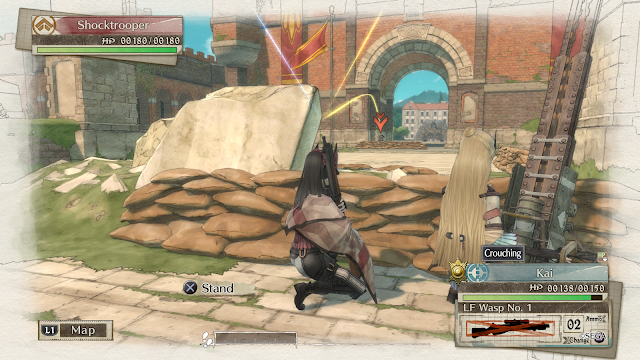 Still playing out like a storybook, there are a few things to do between chapters. The first is to level up your class of units through training. This gives them better stats as well as unlocks new potentials. Next to that is the development of new equipment for your ground units or your tank. These instead of experience cost money which is also awarded for finishing a mission. If things start to get too hard and you find yourself short on funds though, you can always head out to do a skirmish or two which give you that needed experience and money allowing you to better your team’s chances of survival.

On the subject of your team though is the introduction to a brand new class. We have the Scouts that move far, the Shocktroopers that decimate, the Snipers that take from afar, the Lancers which are heavy artillery and finally the Engineers that repair barricades and replenish limited ammo for the Snipers and Lancers. Brand new to the mix are Grenadiers that launch heavy mortar attacks. 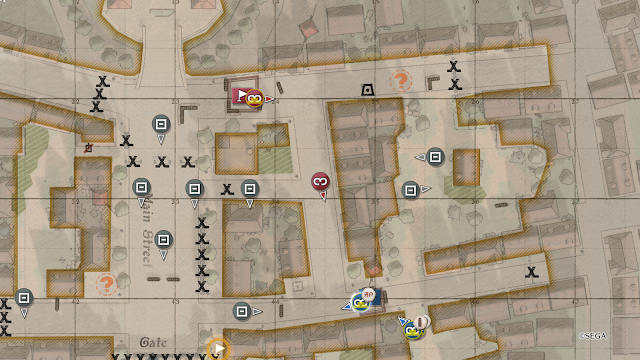 Grenadiers don’t move far, they don’t move fast and they have a long setup time and can be shot while trying making it tricky to get them into the middle of things but damn are they powerful. Even more so, when the enemy is moving around and are within range? They’ll be bombarded with shell after shell until they take aim or die. This one new class as really changed things up when it comes to troop configurations.

Finally, as an added bonus anyone who has the demo saved data on their system will receive a bonus accessory within the full version. What does it do? How good will it be? I guess only time will tell.

With the release date on September 25th, you can be sure that’ll we will be back with more Valkyria Chronicles 4! 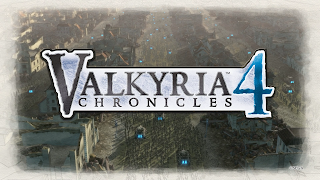