Sniper Elite 5 by developer and publisher Rebellion—Microsoft Xbox Series X|S review written by Nick with a copy provided by the publisher. 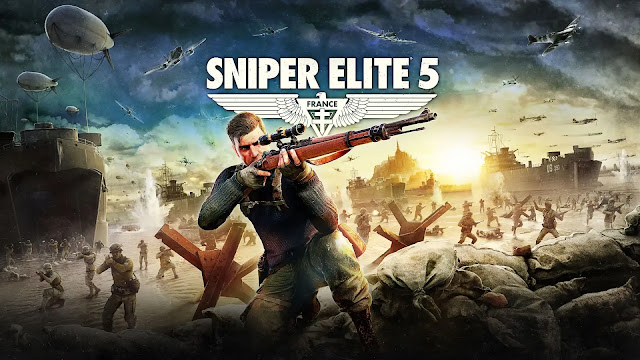 Sniper Elite 5 manages the difficult balancing act of being familiar to fans of the franchise, while managing to make enough changes and improvement to warrant time spent with this latest iteration.

I’ve been hooked on this franchise for several releases now. In shooters, I tend to gravitate towards the slower pace of the long-ranged sniper classes. It somehow feels more authentic than running, gunning and respawning every thirty seconds. It also requires a bit of a strategic line of thought. Sniper Elite 5 often scratched that itch in a way most shooters failed to do.

That being said, sometimes the Sniper series leaned in so heavily on the stealth aspect of the game, that the other more action-oriented activities never really felt like options. The team has been trying to balance that gameplay out better over the last couple of releases, but I think they finally got it right with Sniper Elite 5. 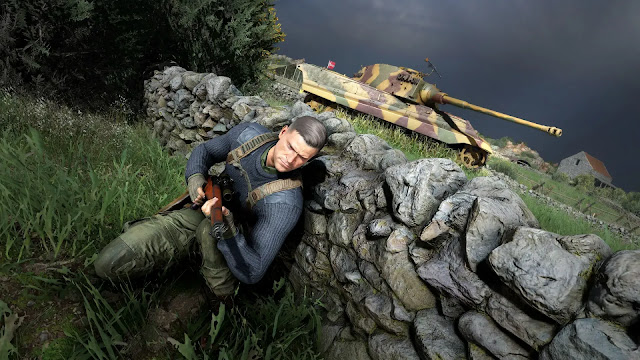 Far too often in the past, if you were detected and cornered, the waves of baddies were almost impossible to overcome. It is still a challenge in Sniper Elite 5, but it no longer feels like an overwhelming certainty that you will lose. When my cover was blown in this latest iteration, I still had to be smart about it. While our protagonist Karl Fairburn is definitely a square-jawed, heroic type – he’s not a ‘mow them down’ Rambo-sort. He fairs better in ranged and sneak tactics. When I was out in the open when sirens were blaring, it was hard to survive. I still had to be strategic when my cover was blown, often looking for buildings or hallways nearby to create chokepoints.

Of course, when we’re talking about the core gameplay – the sniping is where it’s at. There’s different levels of difficulty that can impact things like bullet drop or how wind impacts shot. Looking for cover and a quality line-of-sight, and making certain you shoot when there’s some other sound in the nearby area like an explosion or an anti-aircraft gun are still a thrill. Lining up that perfect shot and seeing the x-ray zoom feedback the damage is just way more fun than it probably should be, and easily the highlight of the experience.

The maps are larger than past releases, with lots of side quests – perhaps too many objectives for some people. I was easily able to spend ninety minutes or more in a chapter when I was trying to be a completionist. The story is the same sort of tense, war-laced backdrop we’ve come to expect from the series. You have a primary narrative goal, and then other objectives to ‘help the cause’. Sometimes you will be tasked with a particularly challenging assassination. Doing so will yield experience, but sometimes you can unlock a unique weapon by meeting specific conditions. One example is needing to not just kill the target, but to do so with an explosive. There’s plenty to chew on, even just in the single player mode, and there’s some multiplayer options available as well. 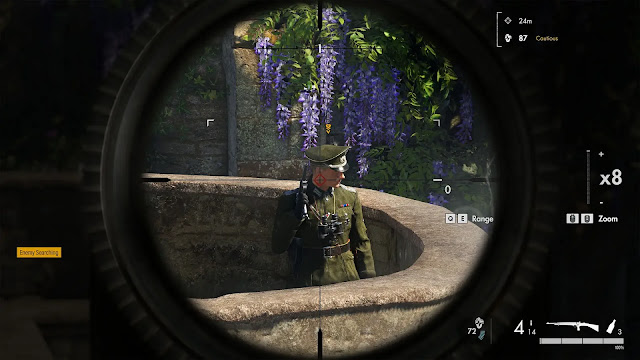 The most interesting of these multiplayer options is Invasion, which sort of reminds me of a Souls game. You can be invaded, or you can invade someone else’s campaign as an elite soldier and use the resources around you to try and find and eliminate the other player. It’s a pretty cool feature that definitely heightens the tension when it occurs, though more often than not I turned that feature off so I could focus on the campaign itself. Still – it’s a pretty fun and creative option.

That being said, the other player vs player modes didn’t do much for me. This is not a game whose engine is built for speed, and the player vs player (outside of Invasion) just doesn’t feel like it belongs with the rest of the offering. Survival also makes a welcome return as you hold off waves of enemies. In fact, I’d argue the tweaks to the gunplay make survival a good deal more fun in this iteration than it has been before.

In terms of the presentation, this is unsurprisingly the best of the Sniper games so far. We have the new hardware, which allows from some great draw distances and snappy load times. Beyond that, the visuals are detailed and the sound design is fantastic – which is much appreciated in a game where audio is so important. Some of the stages are more linear than they look, with vegetation creaming faux walls that might make it harder to move around the map than you might expect from an overhead view. 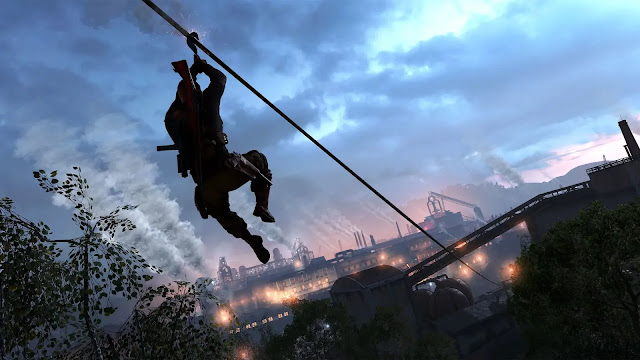 There is a whole lot to like about Sniper Elite 5, especially if you are a fan of the series already. The non-sniping gunplay feels better than ever, and the maps are huge with plenty to do. There is a solid progression system that lets you unlock perks as you complete objectives and take down enemies, and the story is solid if unspectacular.

The best-looking and sounding release in the series, with a handful of different entertaining modes to boot – this is absolutely a worthwhile play.